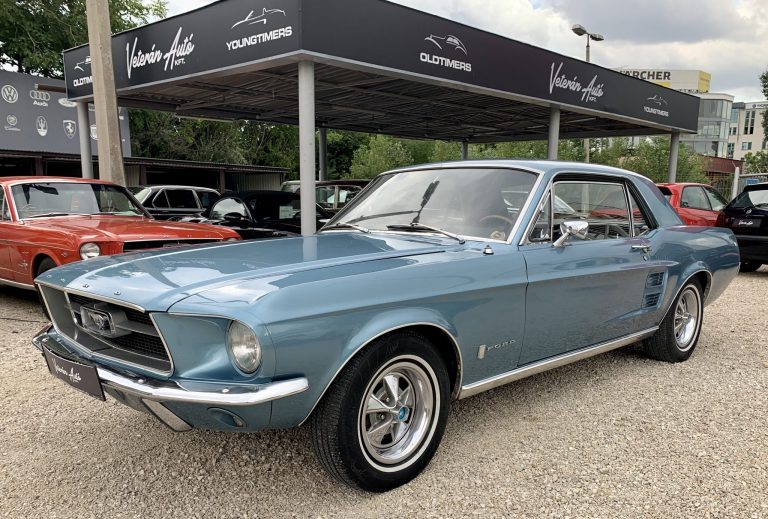 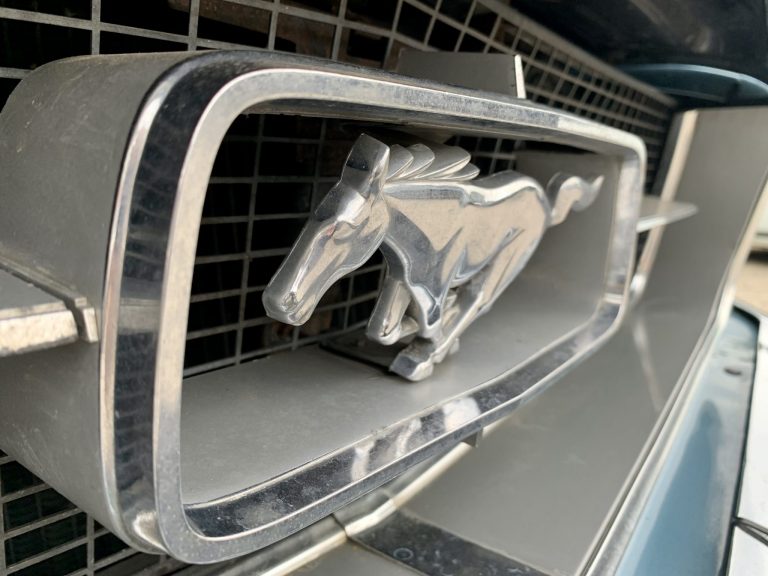 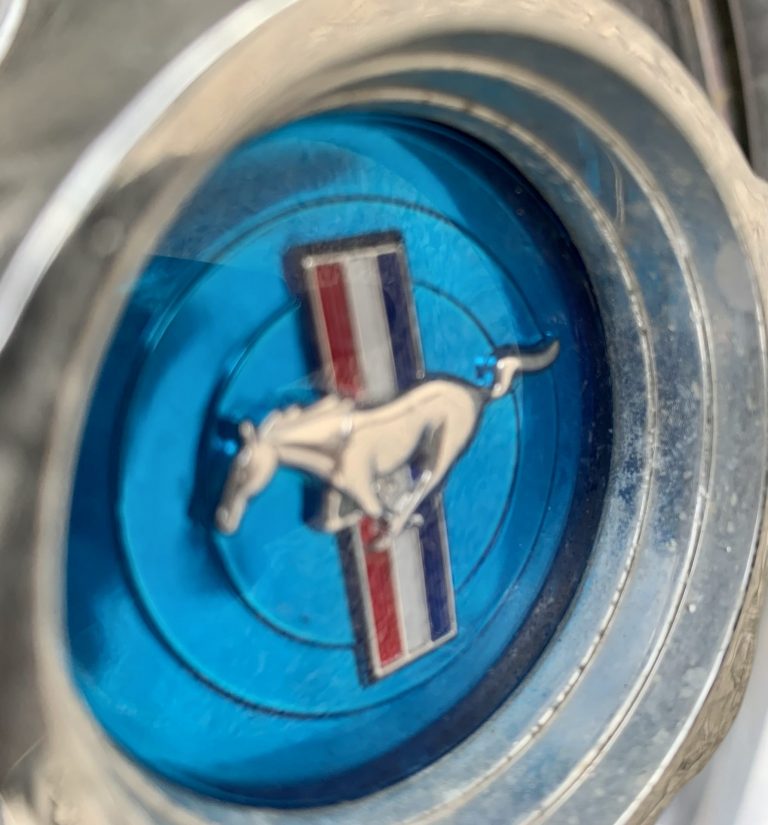 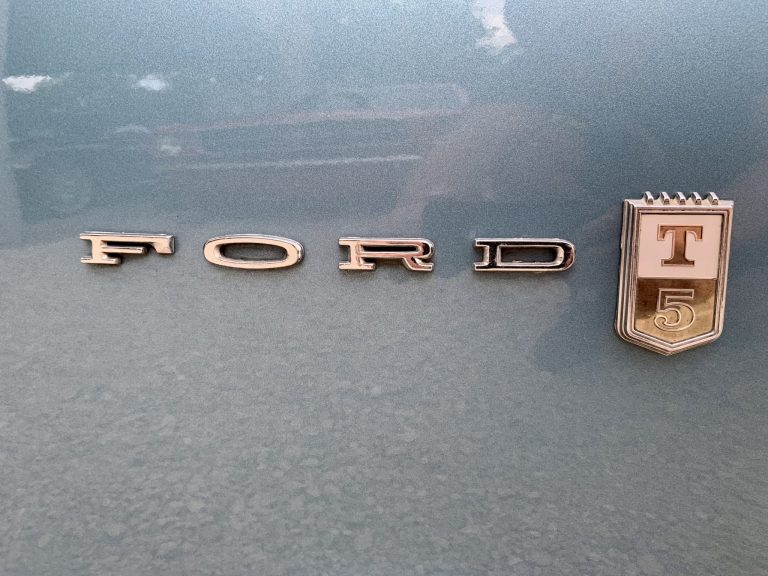 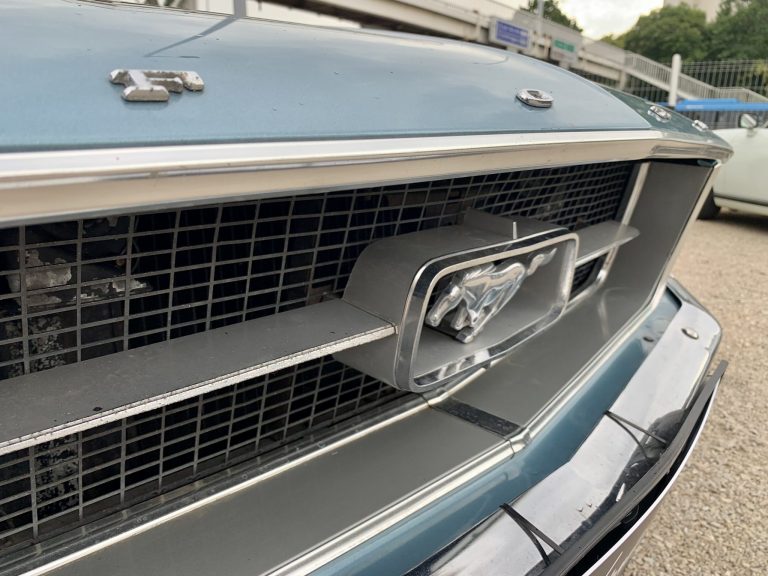 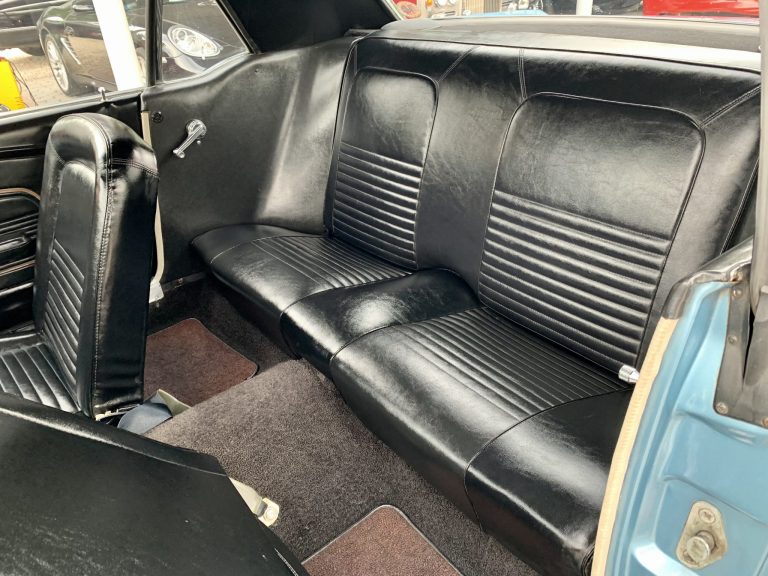 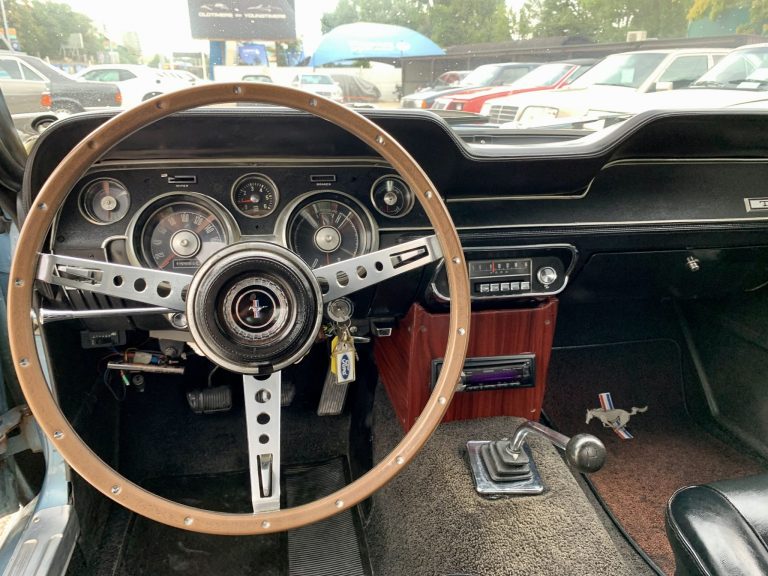 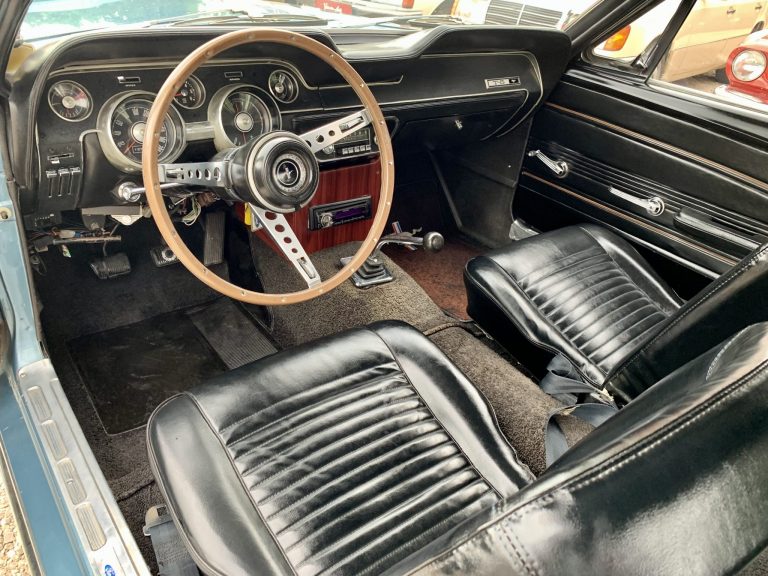 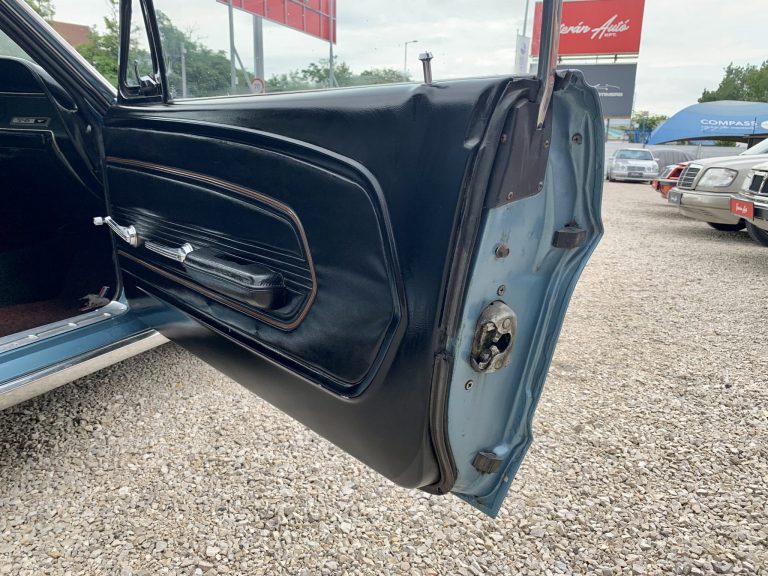 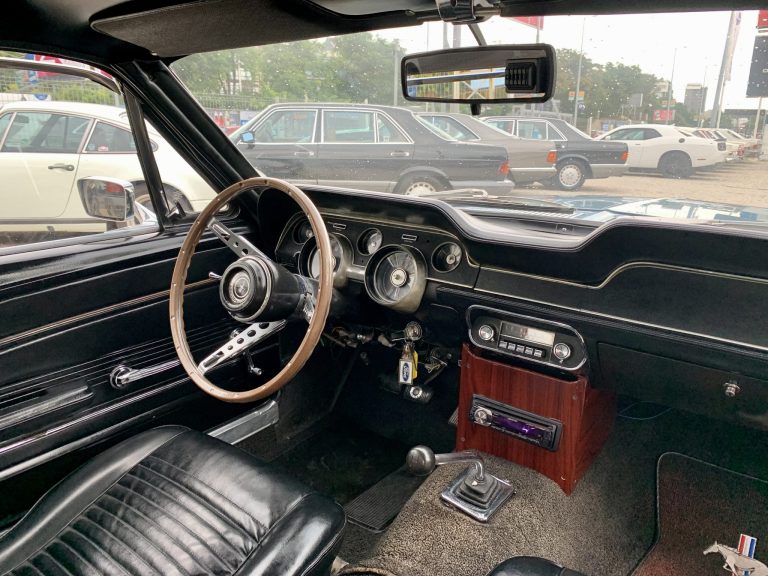 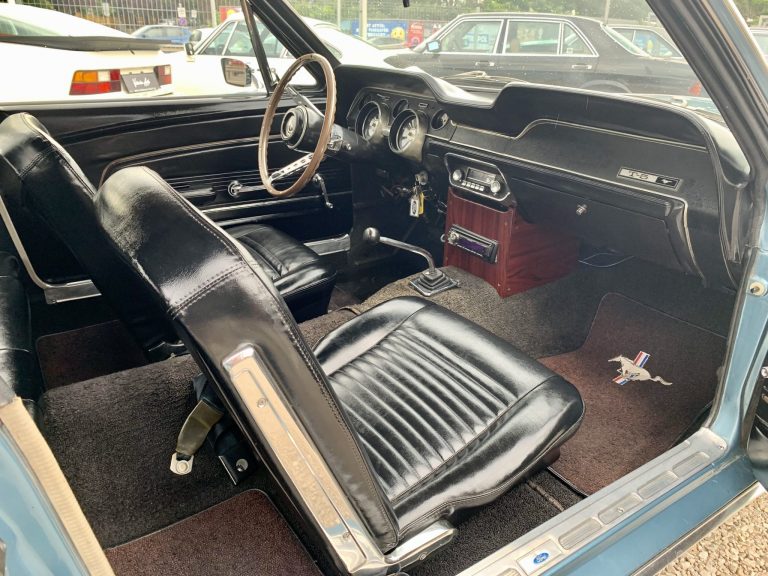 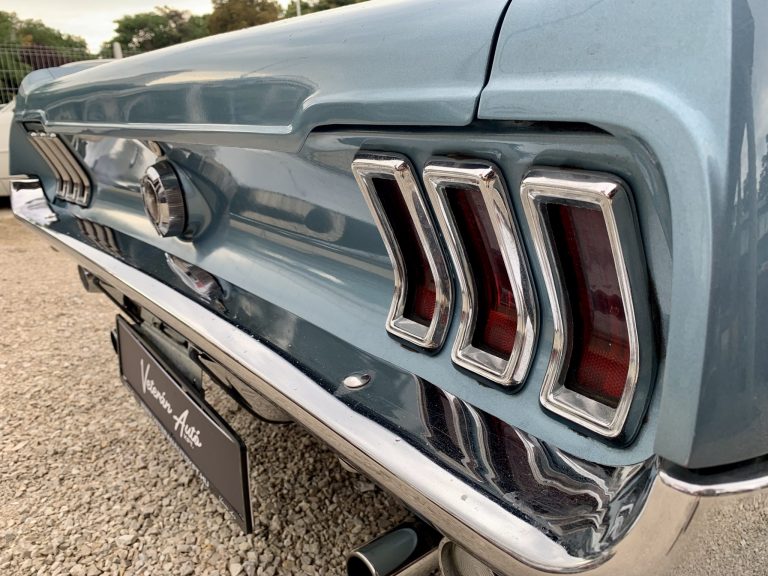 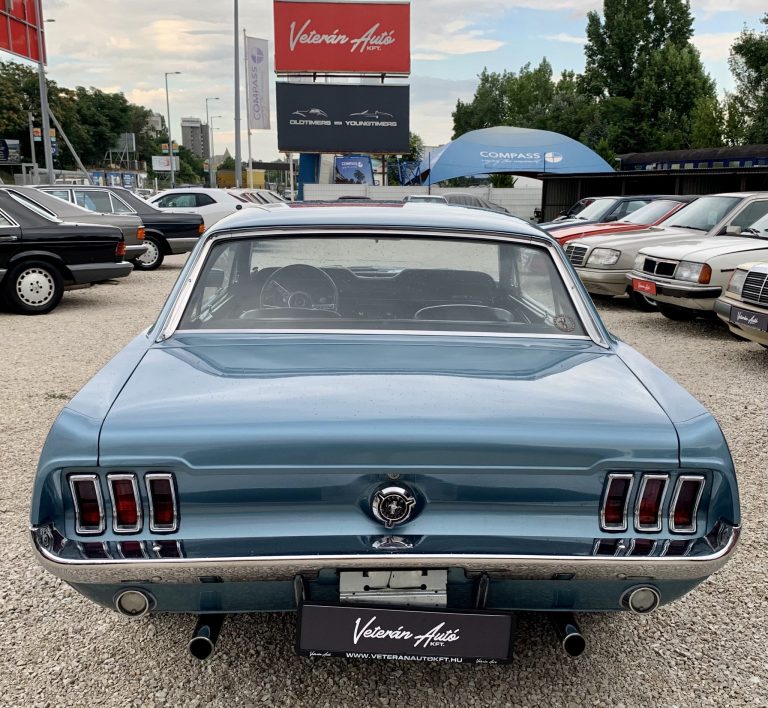 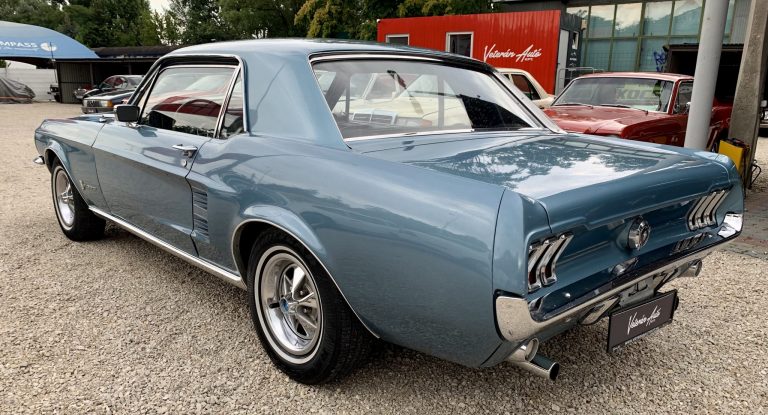 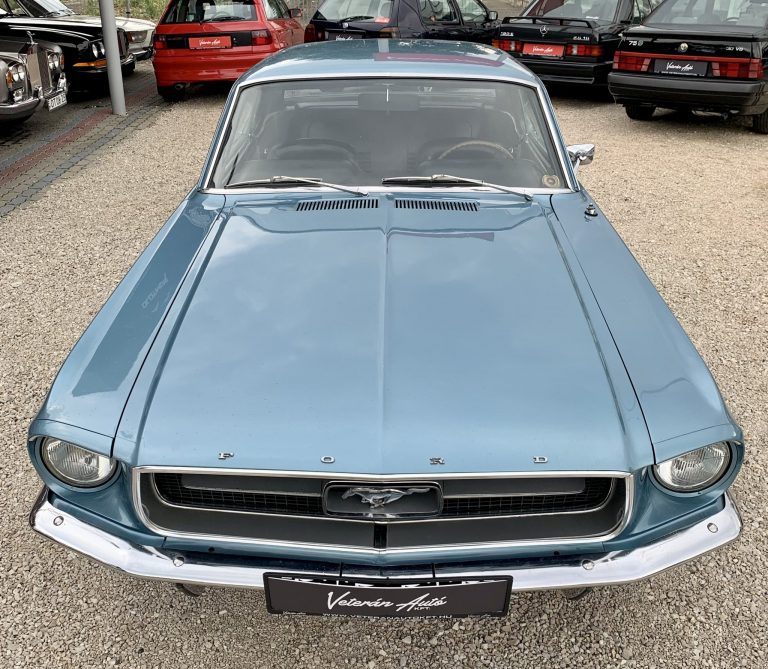 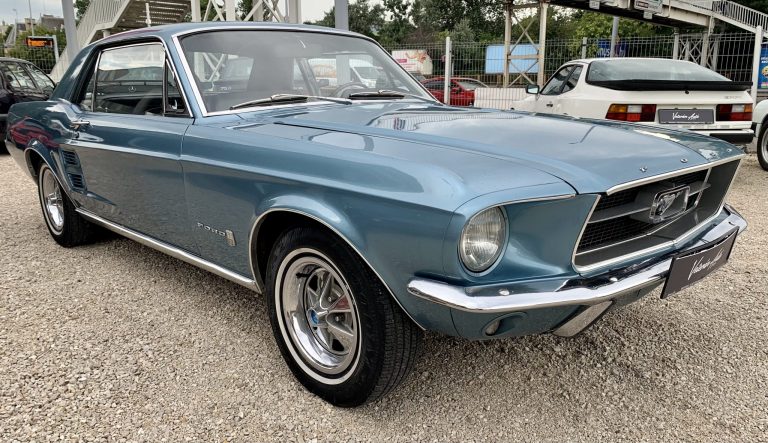 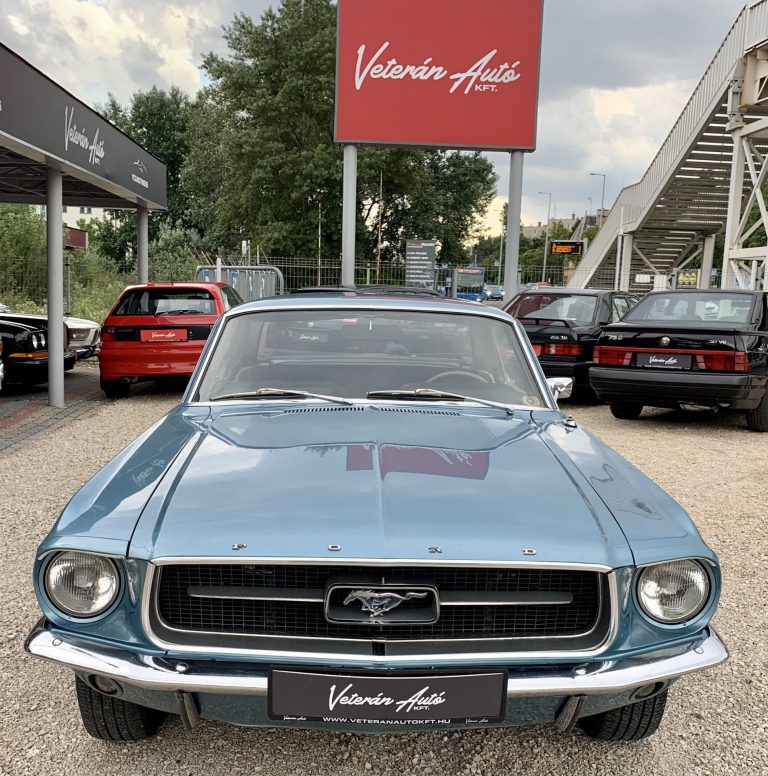 The Mustang is an icon, the most lovable car from Ford since ‘64. From all of the series the original first generation is the most popular, thanks for the astonishing power combined with comfortable leather sofas for four adults. The first gen also has torquey engine paired with easy body not like the following series. Early Mustangs have the distinction of being the first block of Ponies ever produced. T-5s were sold in Germany from 1964 through the 1979 model year. Krupp the truck manufacturer had the copyrights for the Mustang name in Germany, so Ford renamed it after project code name T5. European Mustang has a special suspension upgrade from the Shelby GT350 to suit better for the europien requirements. Our Ford T5 (Mustang) with a V8 is for sale in remarkably good condition with low milage, only 15 500 km in the clock. The overall condition validate this milage. Previously it has undergone a refurbishment, the other parts did not require any special intervention. Its former Dutch owner usedit as a dreaded weekend car, keeping it in a heated garage all the way. A T5 with similar condition can cost you 50 000 euro.