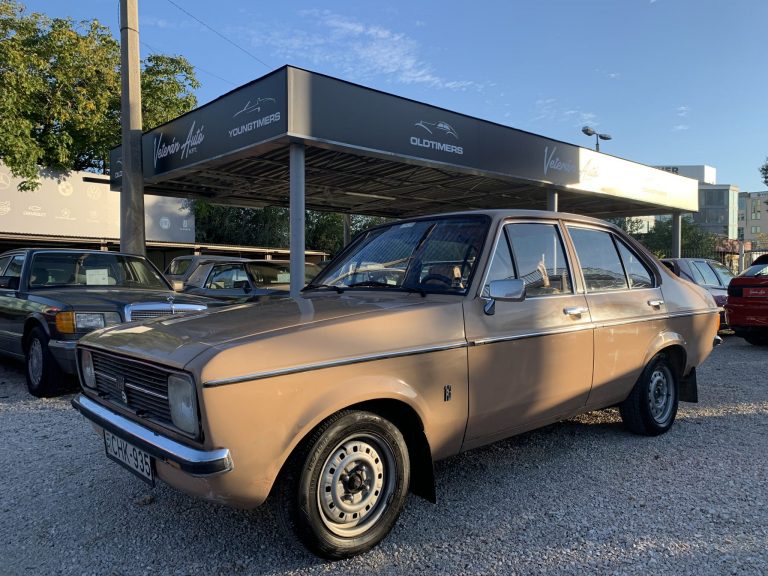 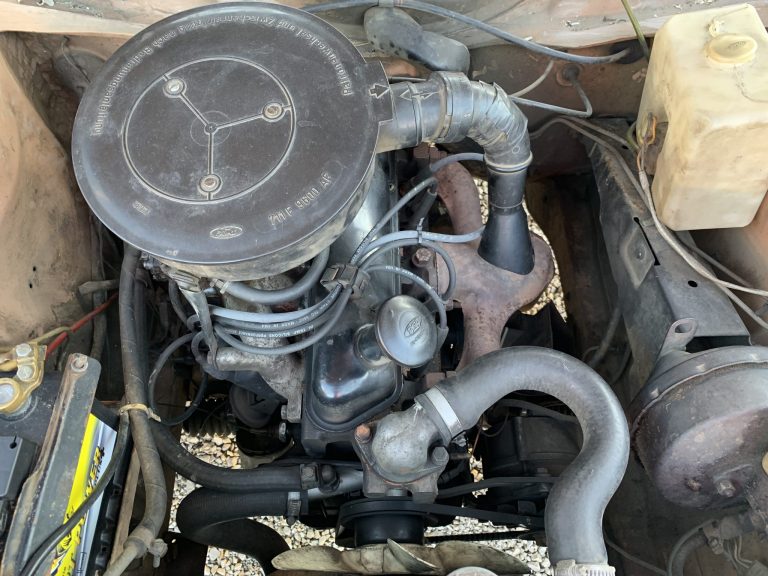 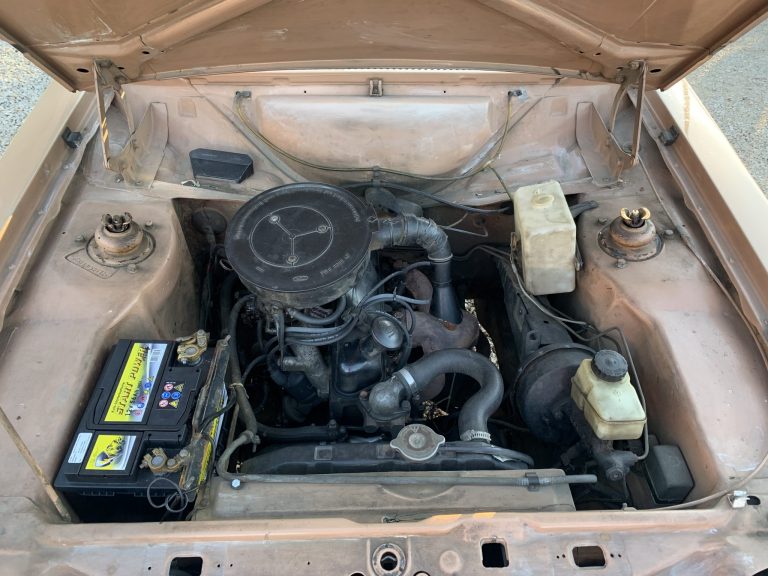 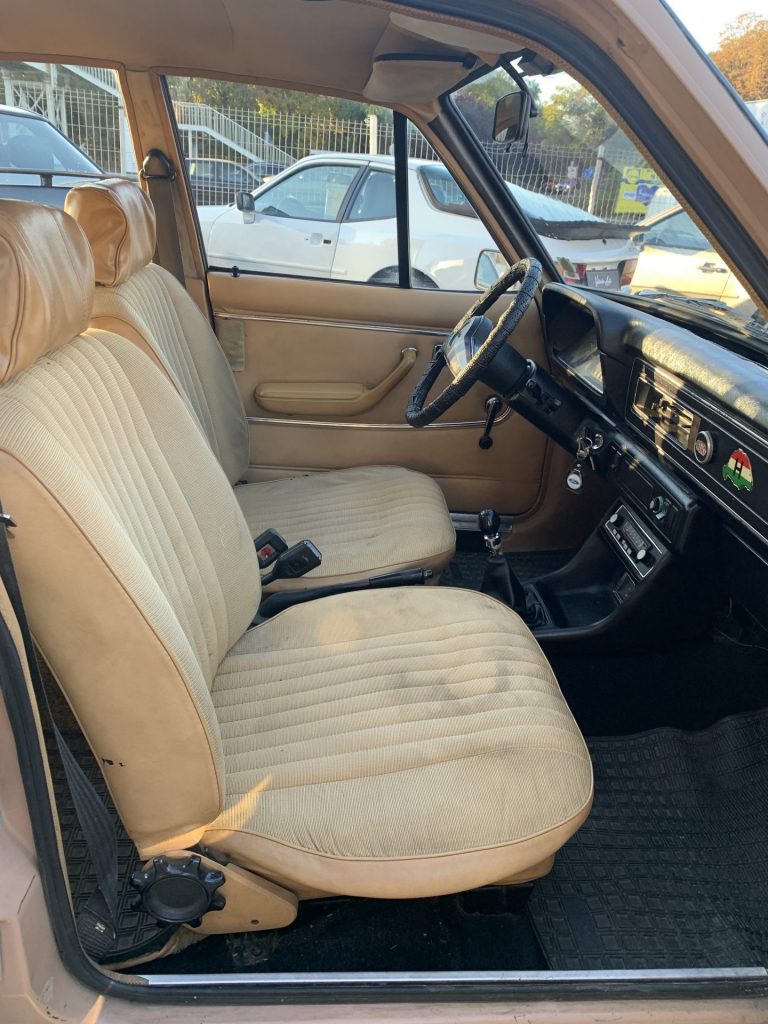 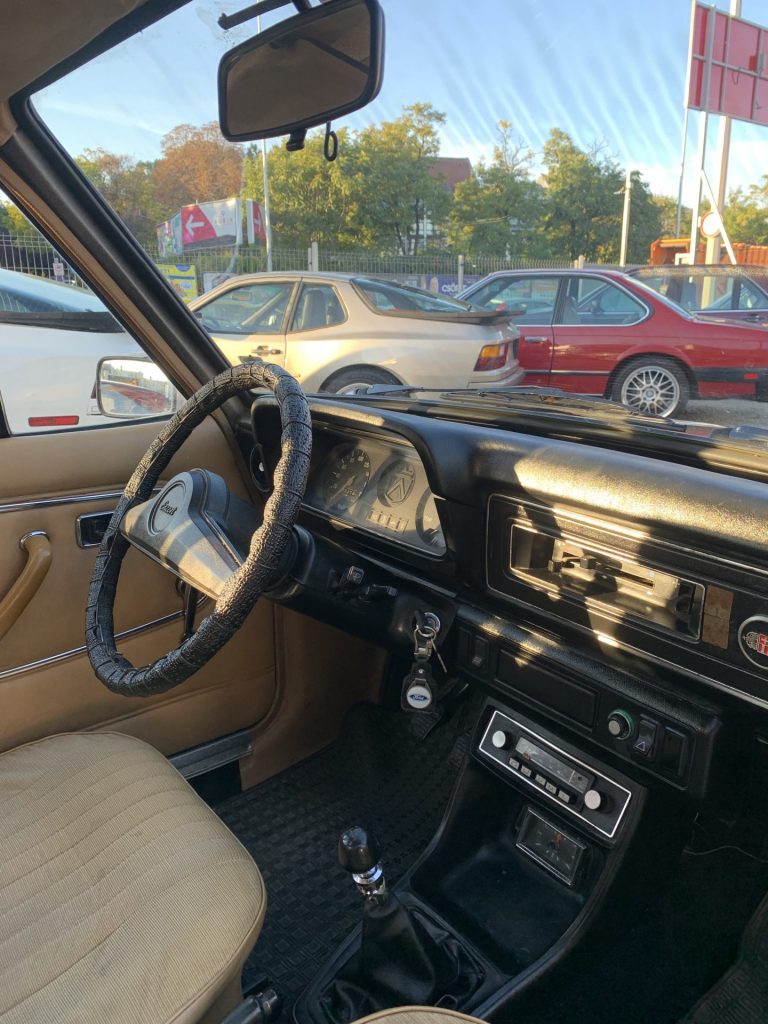 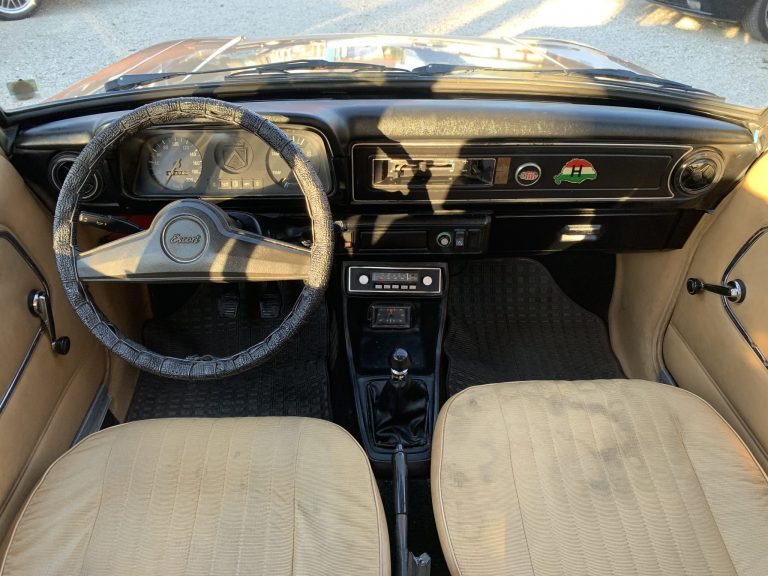 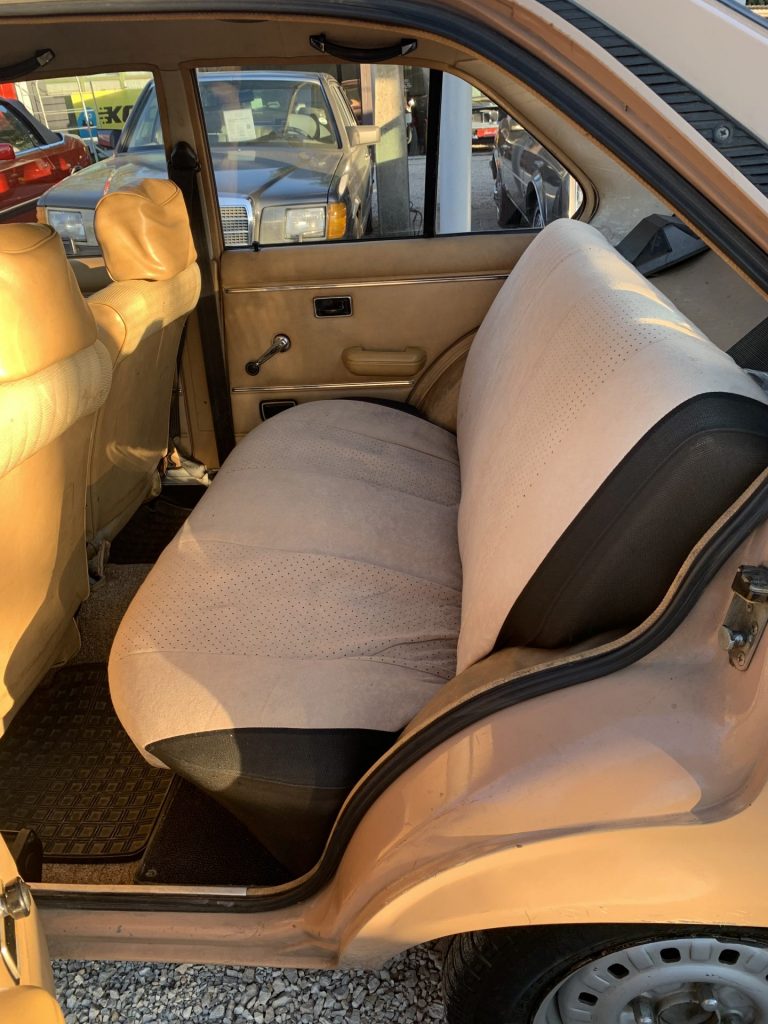 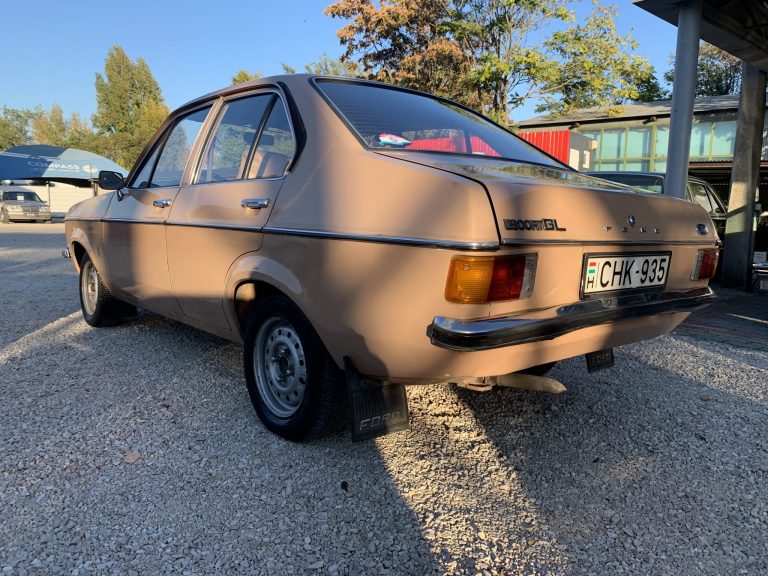 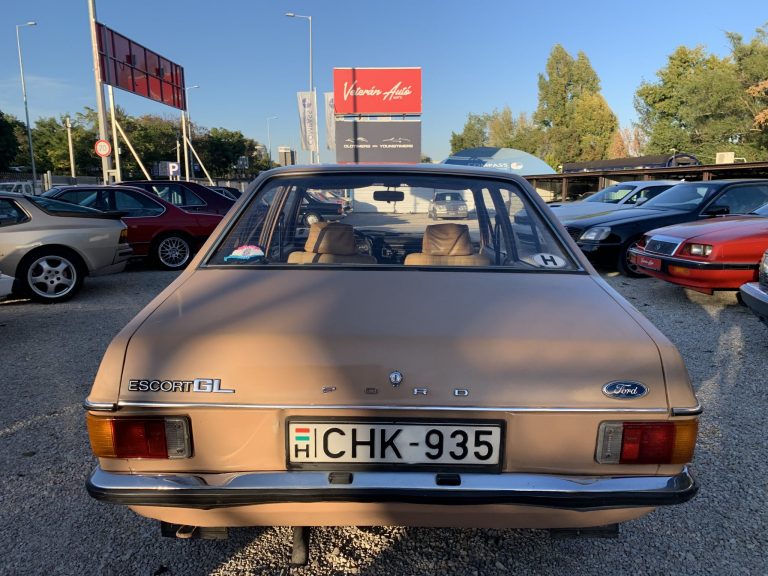 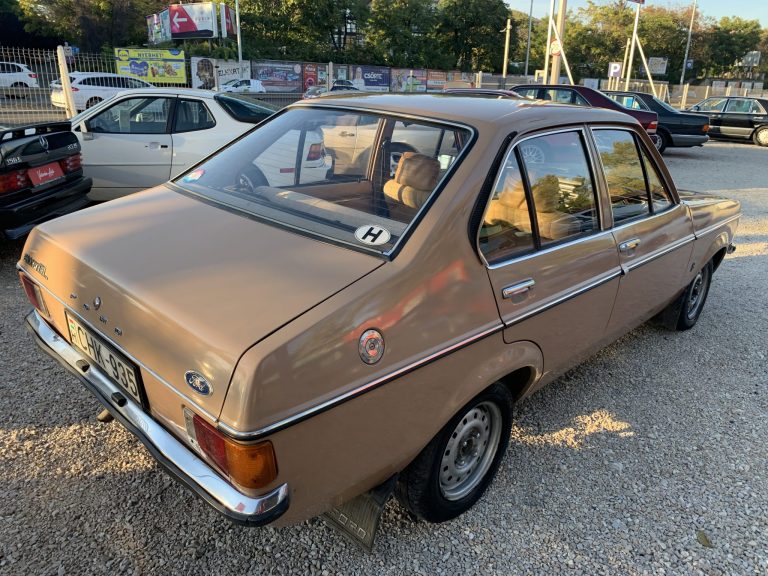 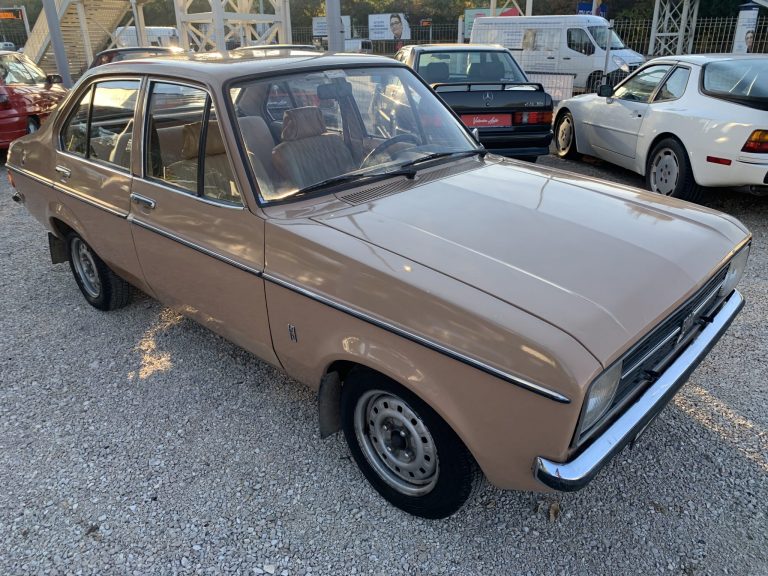 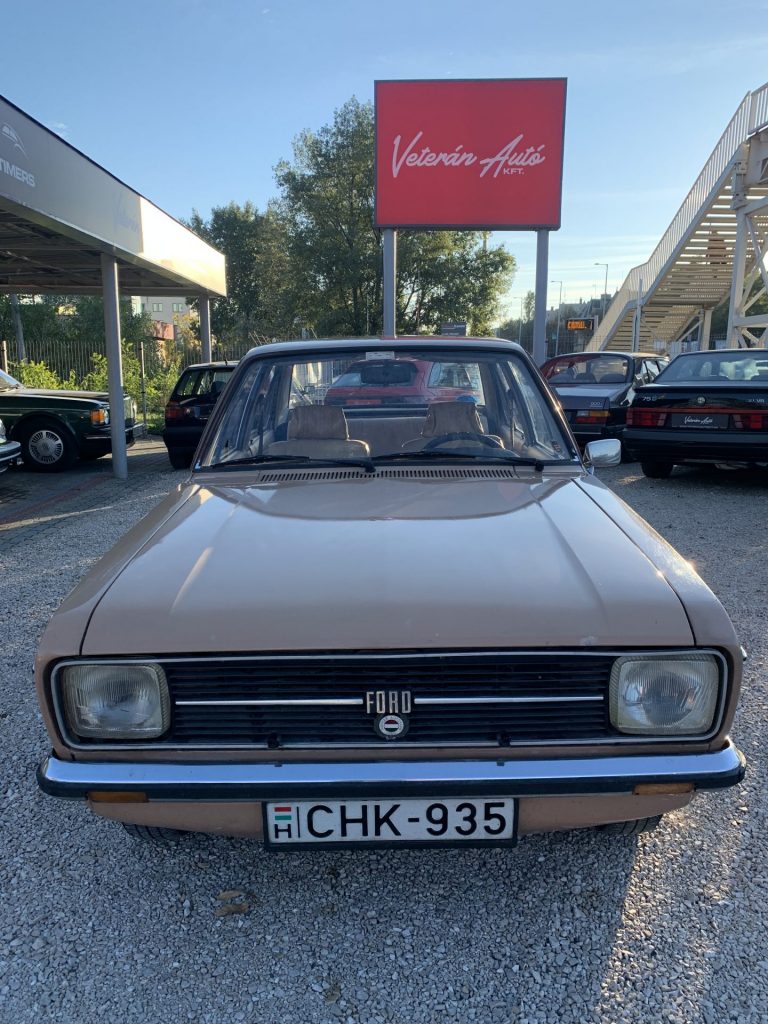 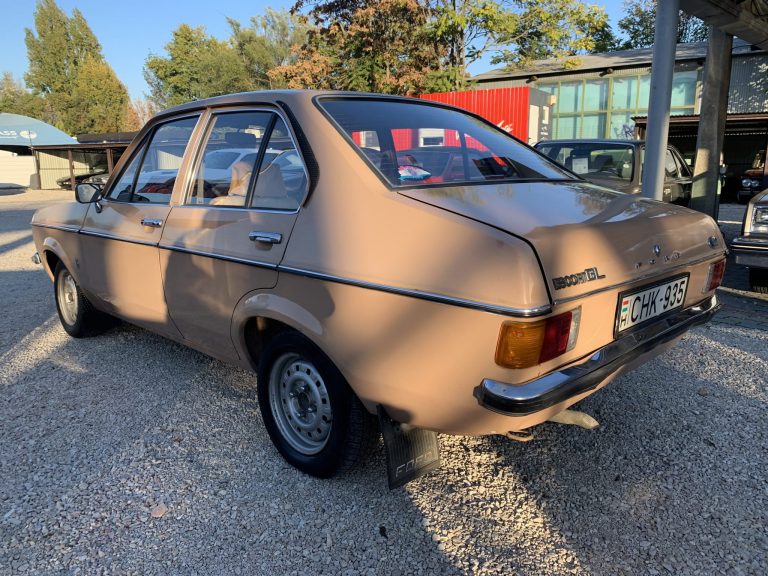 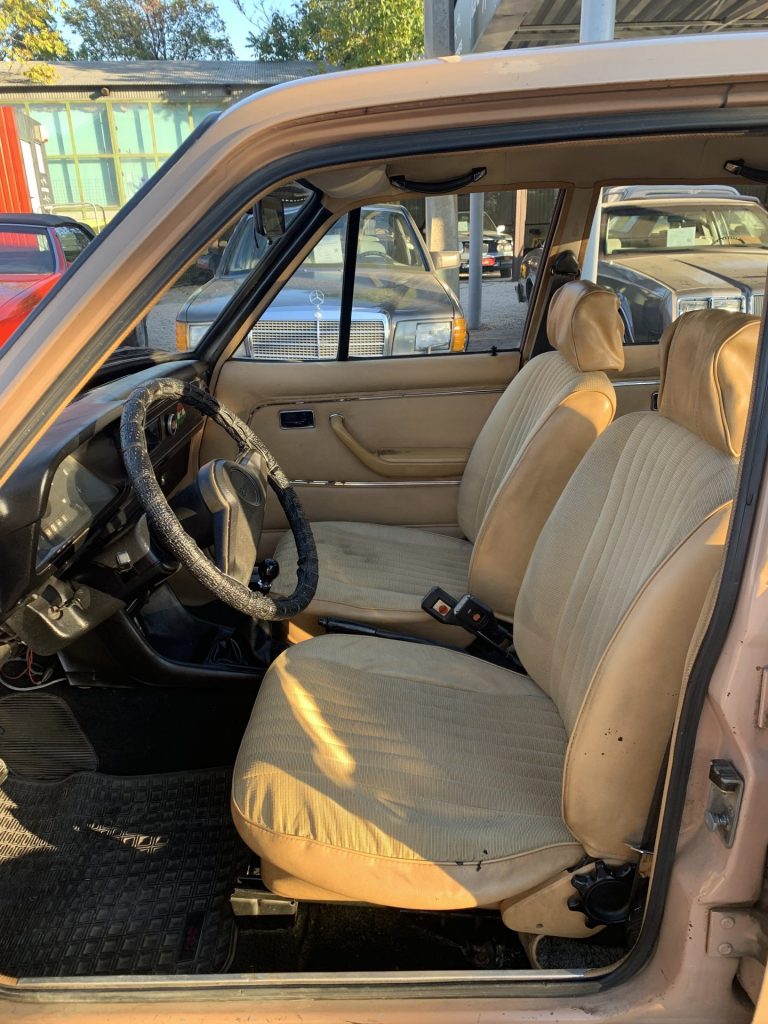 Production of the second-generation Ford Escort began on December 2, 1974, and the completed cars could be purchased from January 1975. [3] Production of the first and second generations ran in parallel for six months. While the first Escort was designed exclusively by Ford’s UK division, in the second generation the British were already working with the West Germans. The car, which runs under the factory code name “Brenda”, was built on the same technical foundations as its predecessor, but with a renewed support structure under the body.

The specimen we offer for sale is a true “veteran,” in a positive sense of the term. Even though it shows small traces of time and use, it still looks for its next owner as a reliable car preserved in good condition. Elderly, from his second owner, for sale with Hungarian papers. As with the MK1 Escort, its veteran market price is rising sharply, so it’s worth investing as soon as possible.