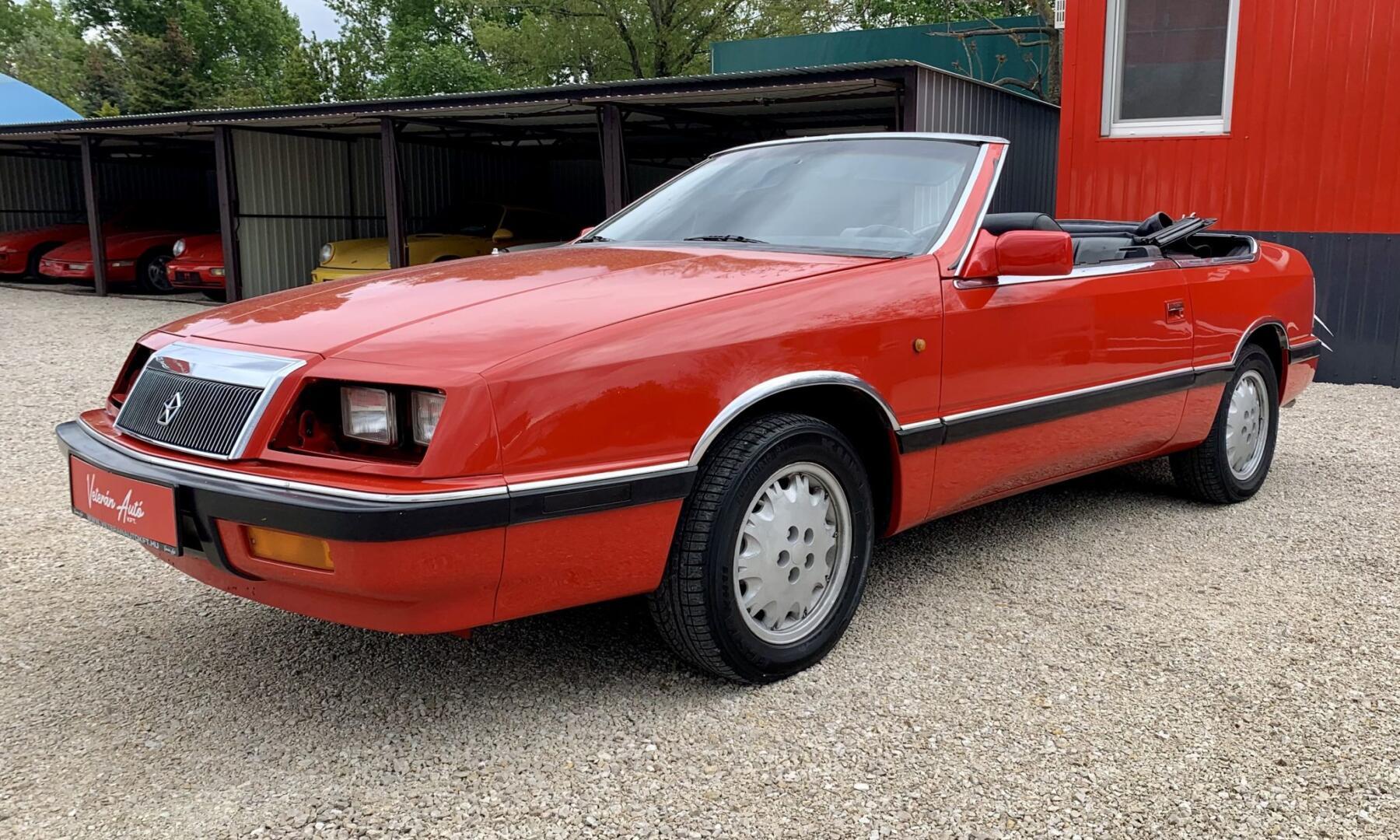 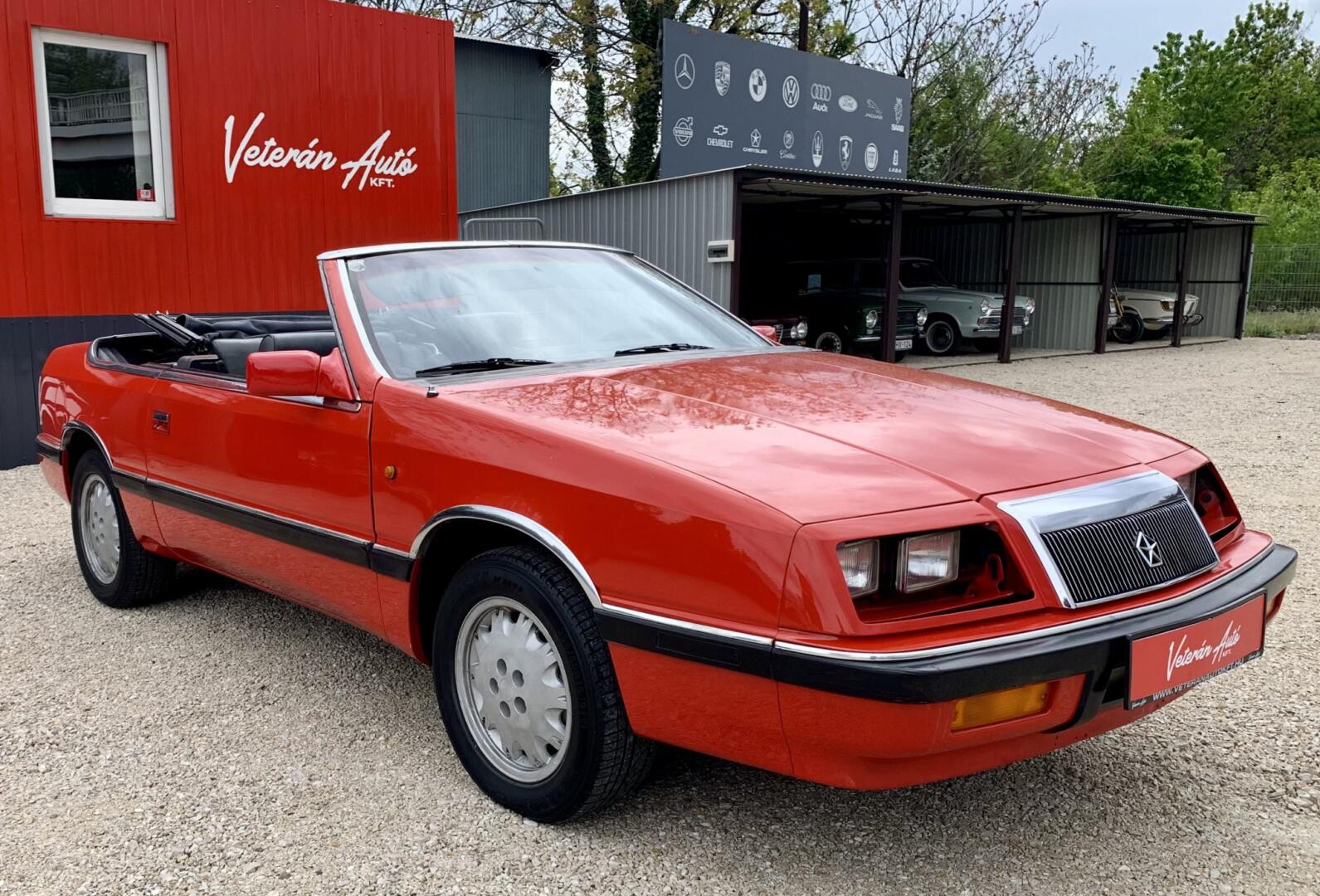 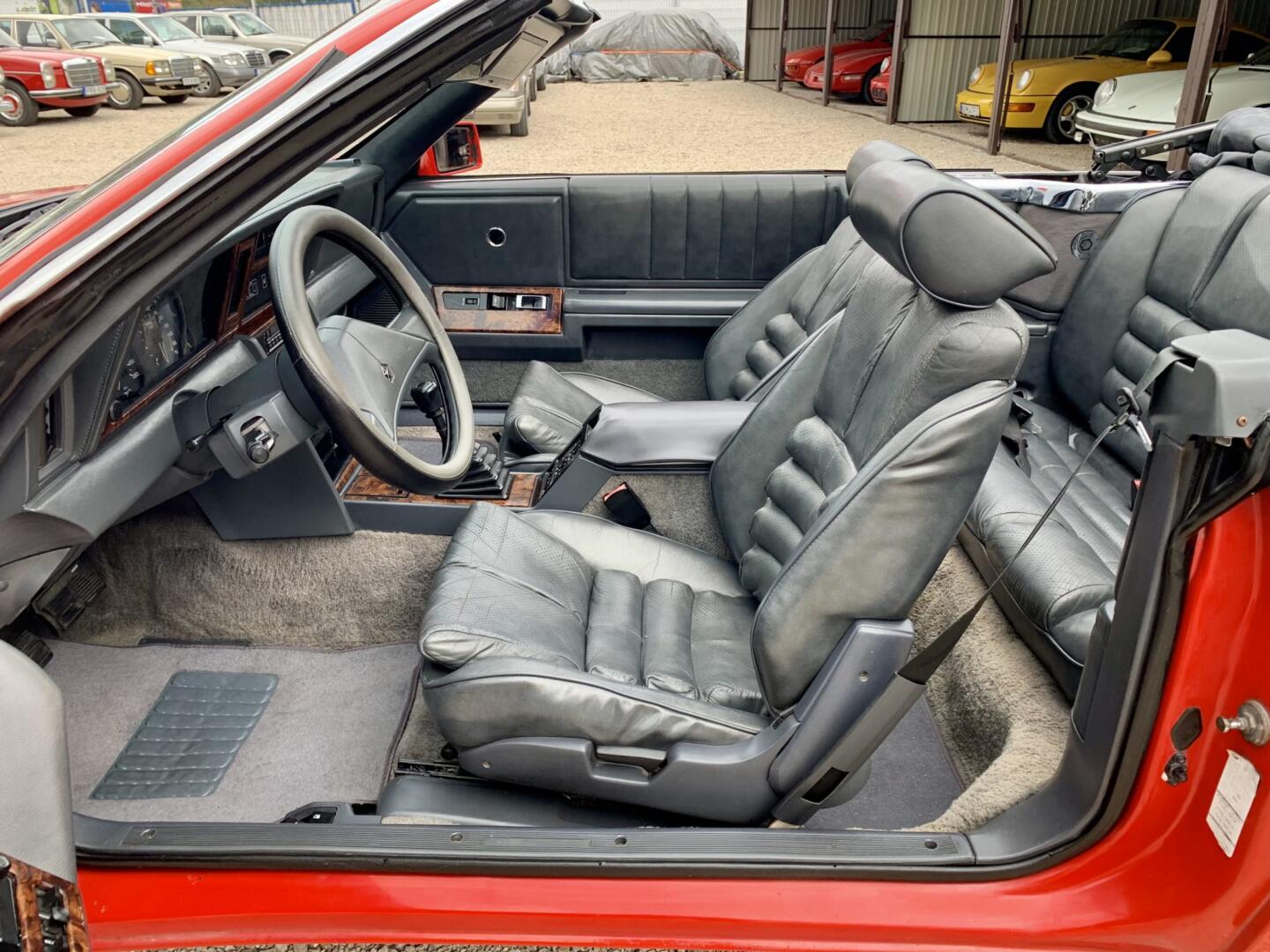 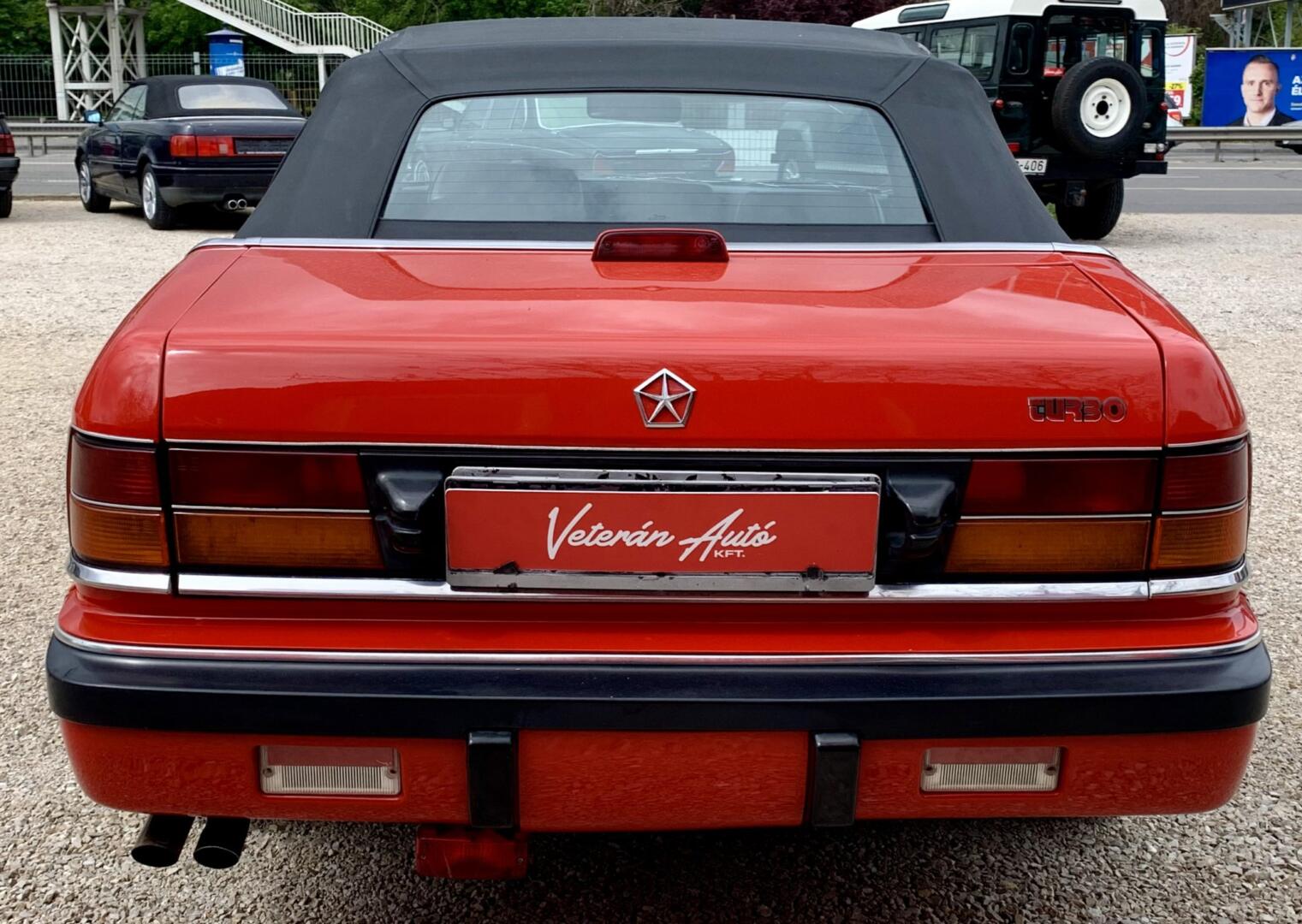 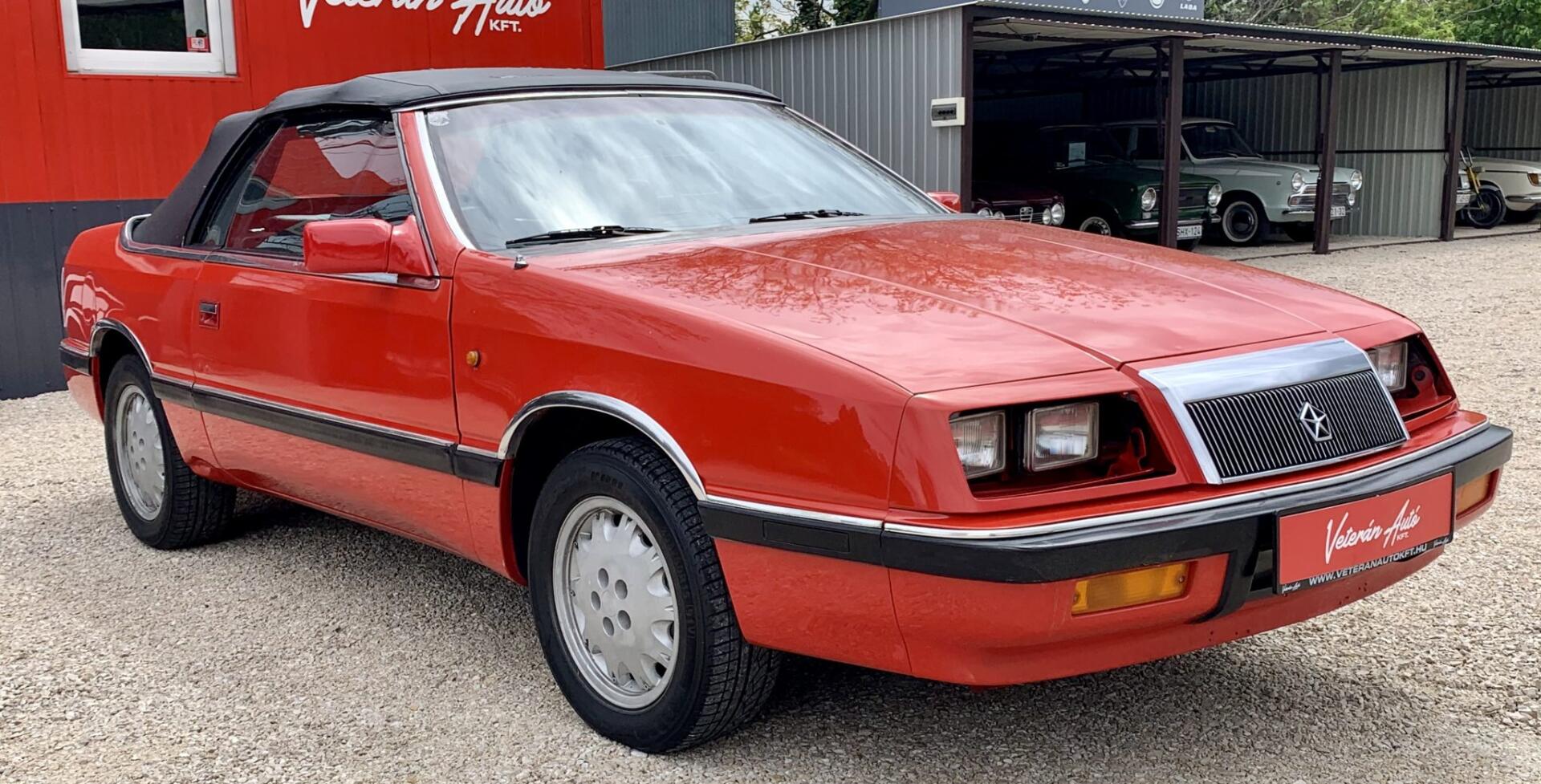 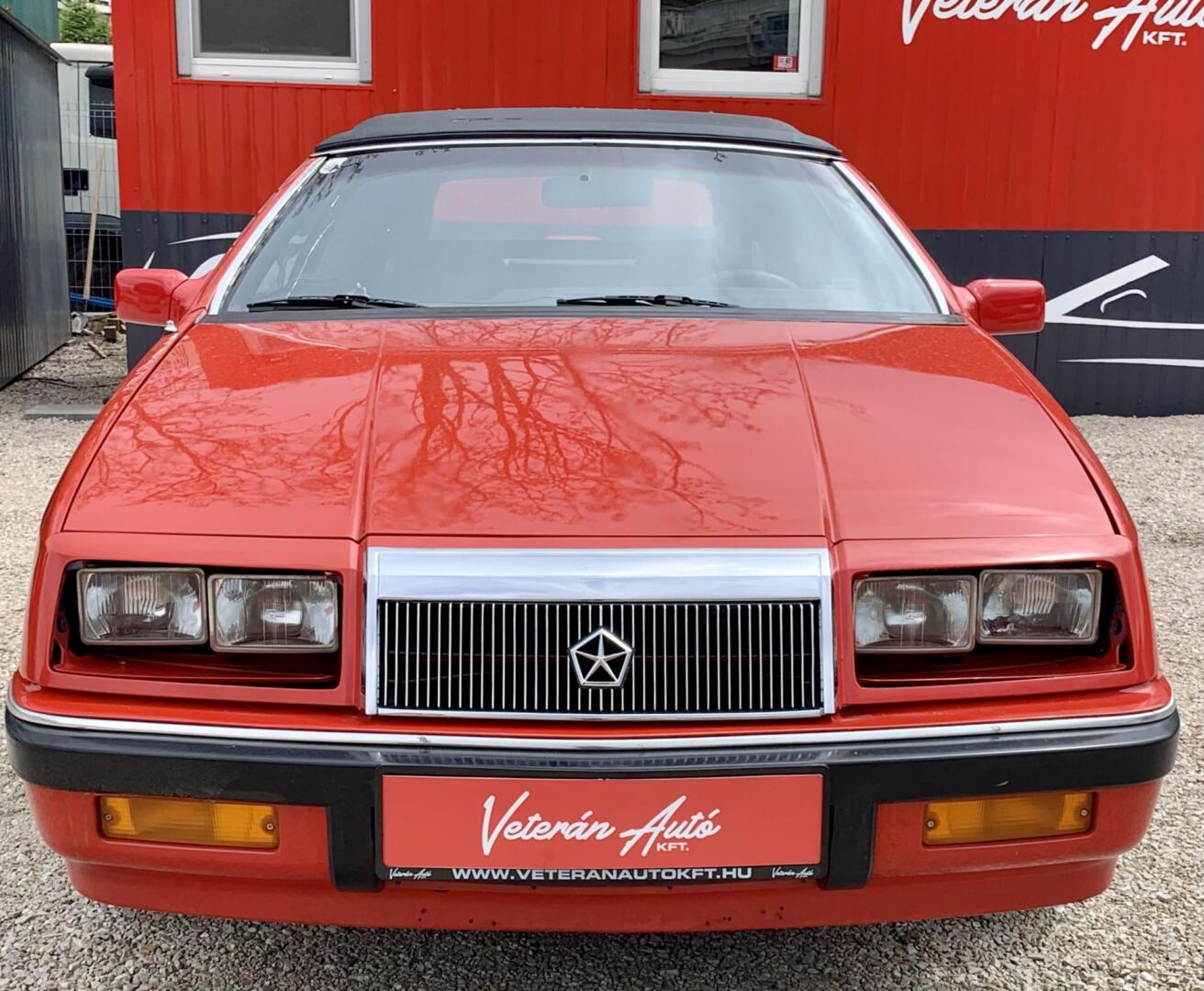 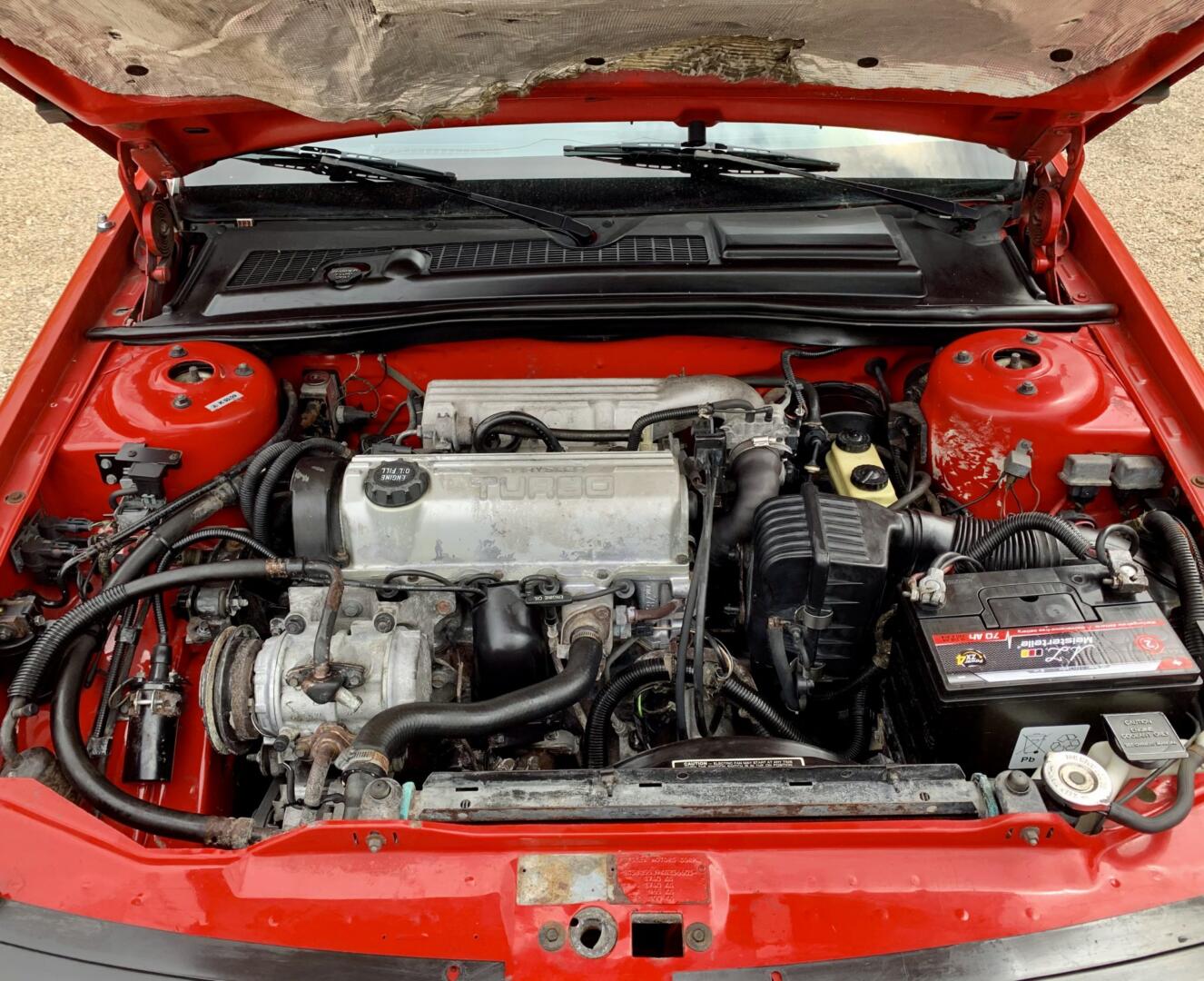 “Launched in 1986, the LeBaron was a distinctly modern and streamlined car compared to its angular predecessor. In addition to instruments, he also received an on-board computer, which can be used to monitor, among other things, fuel consumption.

The LeBaron offered by Veterán Autó Kft. Is a particularly rare piece, as it has a manual transmission. It is in good technical condition, its body is corrosion-free. Its climate needs to be recharged, and the replacement of brake discs and brake pads is also timely. It will be handed over to its prospective owner with a new battery and rubber assembly.